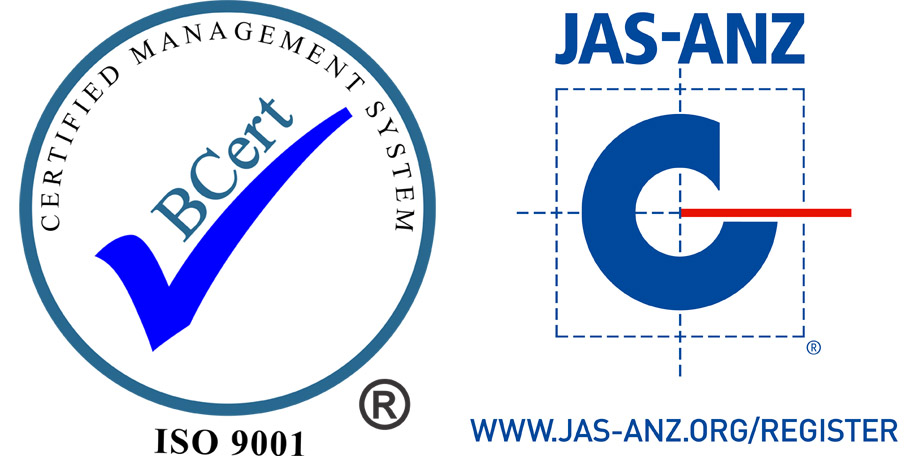 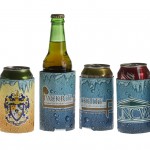 Recyclable can and bottle Koozies

As reported in Board Converting News (BCN) – High Point, North Carolina — Three years ago Packrite, the largest trade finisher serving the North American corrugated and folding carton industries, created a cold drink “koozie” out of microflute. The initial idea was to make them as a demonstration of specialty folding and gluing during an Open House event. Needless to say, they were a hit with thousands being picked up by visitors. Later in the year the koozies were given out during a Paperboard Packaging Council meeting.

Recently Packrite decided to produce a re-designed and more graphically intensive self-promotion koozie in both bottle and can sizes. But this time company President and COO Michael Drummond wanted to take this project to a new level by manufacturing and then distributing customized koozies to his college, the University of North Carolina at Wilmington, where he is both an alumni and currently sits on its board. Additionally Michael also produced and is donating koozie’s to fraternity Sigma Alpha Epsilon.